Aswan one of the beautiful city in Egypt which is located beside the nile river in Egypt, the city is located in the south of Egypt ,one of the nubians city .it`s very famous city because the amazing temples which tell you about the oldest stories with  kings in Egypt. the old  name of the city (swnt ) aswan has also famous aiport ( aswan international aiport) 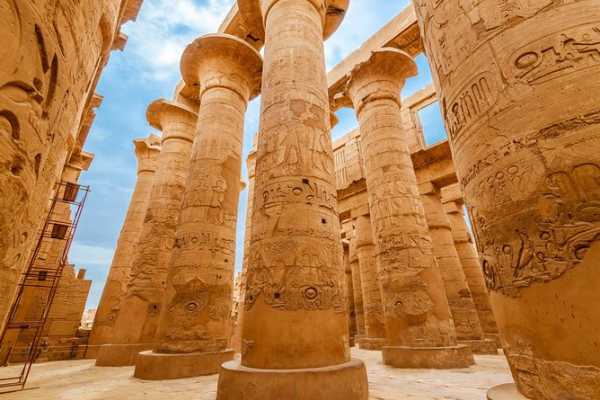 Tour to Luxor from Aswan

Explore Luxor on both sides of the river in one day from Aswan. Visit Karnak Temple and Luxor Temple on the East bank and then see the Valley of the Kings, Hatshepsut Temple and Colossi of Memnon on the West bank. 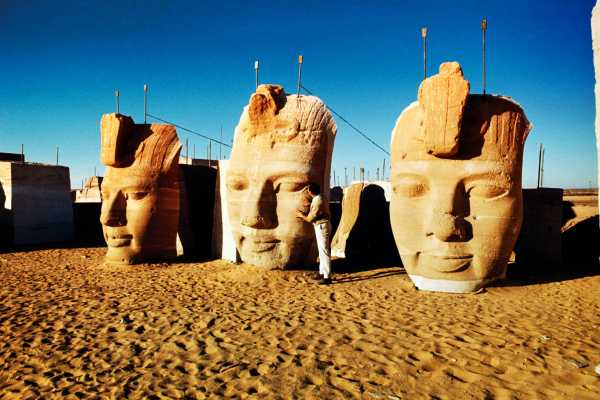 Private Day Tour to Abu simble from Aswan by Car

Explore the History of the King Ramses the second to Know More History about Egypt,TheTrip will be 9 Hours 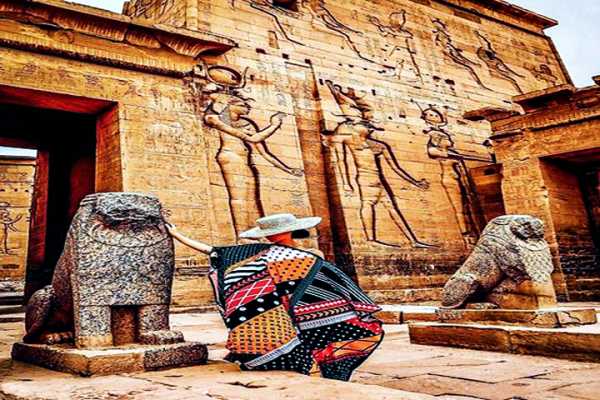 High Dam, Philae Temple, and unfinished obelisk Aswan, the southern city of Egypt with a lot of sun was an ancient border town. Its atmosphere is quite African. The Nile in Aswan is magnificent flowing between granite rocks and desert. Aswan is famous for its ancient monuments, little islands and spices souks (markets). Start your tour with the Unfinished Obelisk Unfinished Obelisk still lies in the ancient granite quarries. It was abandoned because of a crack in the stone and still exist tools of the builders that give us an idea how work was done. If Unfinished Obelisk had been finished, it would have been the largest monolithic piece of stone ever handled weighing over 1000 tons. Then take the motorboat to the island where the Philae Temple is located and visit the temple of Isis that remained in use till 550AD when emperor Justinian closed it (it was the last pagan temple in use). According to legend Isis found the heart of Osiris here. Then move to visit the High Dam that was constructed between 1960 and 1970 to control floods, provide water for irrigation and generate electricity, the reservoir it created, Lake Nasser is 550km long and 35km wide. The dam itself is 111m tall, 3800m long and 980m wide at the base, 40m at the crest. 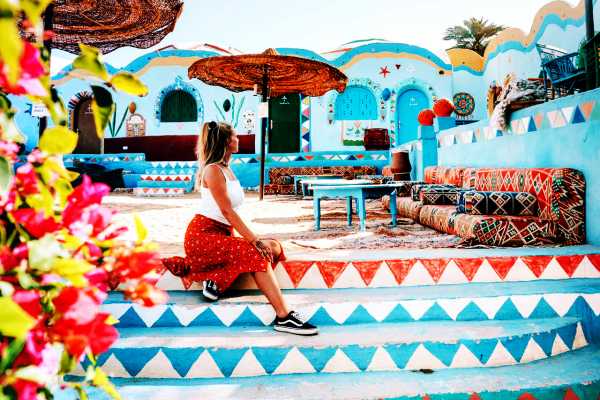 Description: Nubian village Aswan, the southern city of Egypt with a lot of sun was an ancient border town. Its atmosphere is quite African. The Nile in Aswan is magnificent flowing between granite rocks and desert. Aswan is famous for its ancient monuments, little islands and spices souks (markets) Get closer to Nubian life and traditions as you visit a typical Nubian village on the West Bank of the Nile by sailing on a motorboat. Sit with a Nubian family and drink some tea. Learn more about Nubia and its ancient culture, civilization. 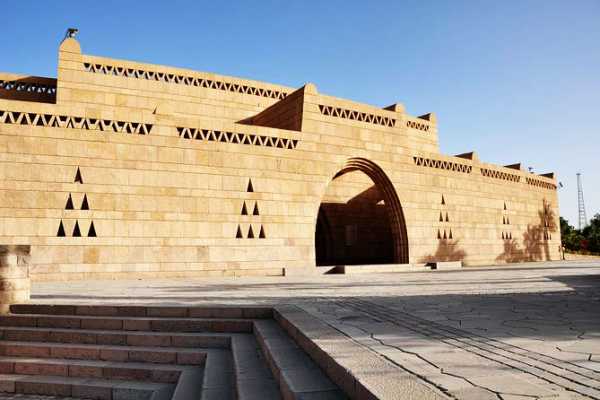 Welcome to Aswan, the amazing place in the world, the southern city of Egypt with a lot of sun was an ancient border town; Aswan is famous for its ancient monuments, little islands and spices souks (markets), we will discover The Nubian Museum, Egypt is a museum established by UNESCO in Egypt to display the monuments of the ancient Nubian civilization, As well as information on the history of Nubian from prehistoric times to the present time, with a review of the most important Nubian customs and traditions, and the ancient Nubian language. 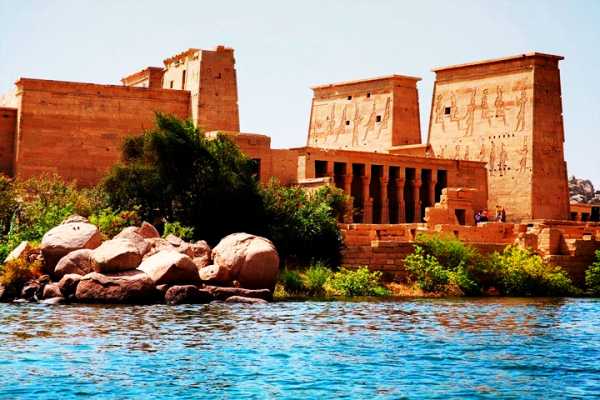 Tour to Philae Temple from Aswan and Nubian village